You are here: Home / Blog / Brexit and how it effects the the Job Market? 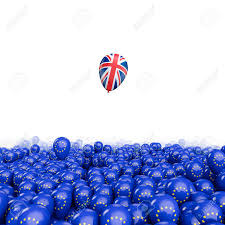 3 years on from the Brexit vote, the UK is still just as unclear about how to implement the result, as it was this time last year. Perhaps a new Prime Minister with a different vision and approach can break the deadlock. Your guess on what the future holds when it comes to our relationship with the EU is as good as mine!

So how is this effecting recruitment, well it would be dishonest to say that the uncertainty has not affected all aspects of business. However, the one thing about the commercial world is, that it will continue to spin. So, I believe that it is business as usual for now. There was a time in 2016/2017 when I think people were holding back on hiring new staff. 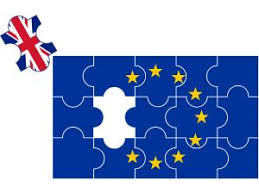 The more Parliament has argued and delayed delivering Brexit, businesses have carried on and made their contingency plans as best they can.

Predictions on the British economy vary depending on what you read. Project fear did not come to pass, that is not to say that the economy may not enter stormy weather in the event of a no deal.
I think this means that companies will continue to hire for now and are carrying on as usual regardless of the chaos that is Westminster. In fact, the UK has the lowest levels of unemployment currently. Even when we hear of high street giants and British Steel going bust – I think other industries are still growing and developing in other markets.

So, whoever ends up in No 10 in the coming months. British business will pull out that stiff upper lip and do what it does best – grow!

We know deciding on the right software partner to help you achieve your goals can be a difficult process, and one you would probably rather not think about – so much depends on your choice. We’d … END_OF_DOCUMENT_TOKEN_TO_BE_REPLACED 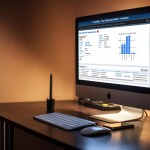 Choosing an IT Partner is a crucial step in getting your new recruitment business up and running.